“As Mary Baker Eddy I am the weakest of mortals. As the Discoverer of Christian Science I am the bone and sinew of the world.”


as quoted in
Recollections of Mary Baker Eddy
by James F. Gilman 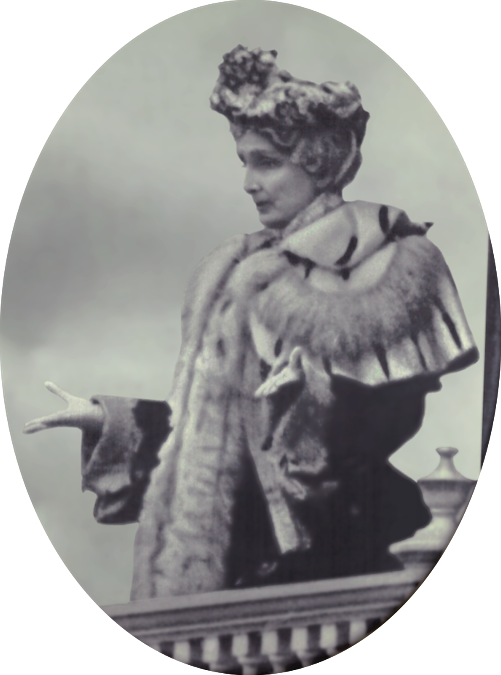 Mrs. Eddy speaking from the balcony of her home "Pleasant View" in New Hampshire. (Click here to read what Herbert Reike said about this during his 1949 Address.)


“In following these leadings of scientific revelation, the Bible was my only textbook. The Scriptures were illumined; reason and revelation were reconciled, and afterwards the truth of Christian Science was demonstrated. No human pen nor tongue taught me the Science contained in this book, Science and Health; and neither tongue nor pen can over throw it.”


from Science and Health
by Mary Baker Eddy, page 110 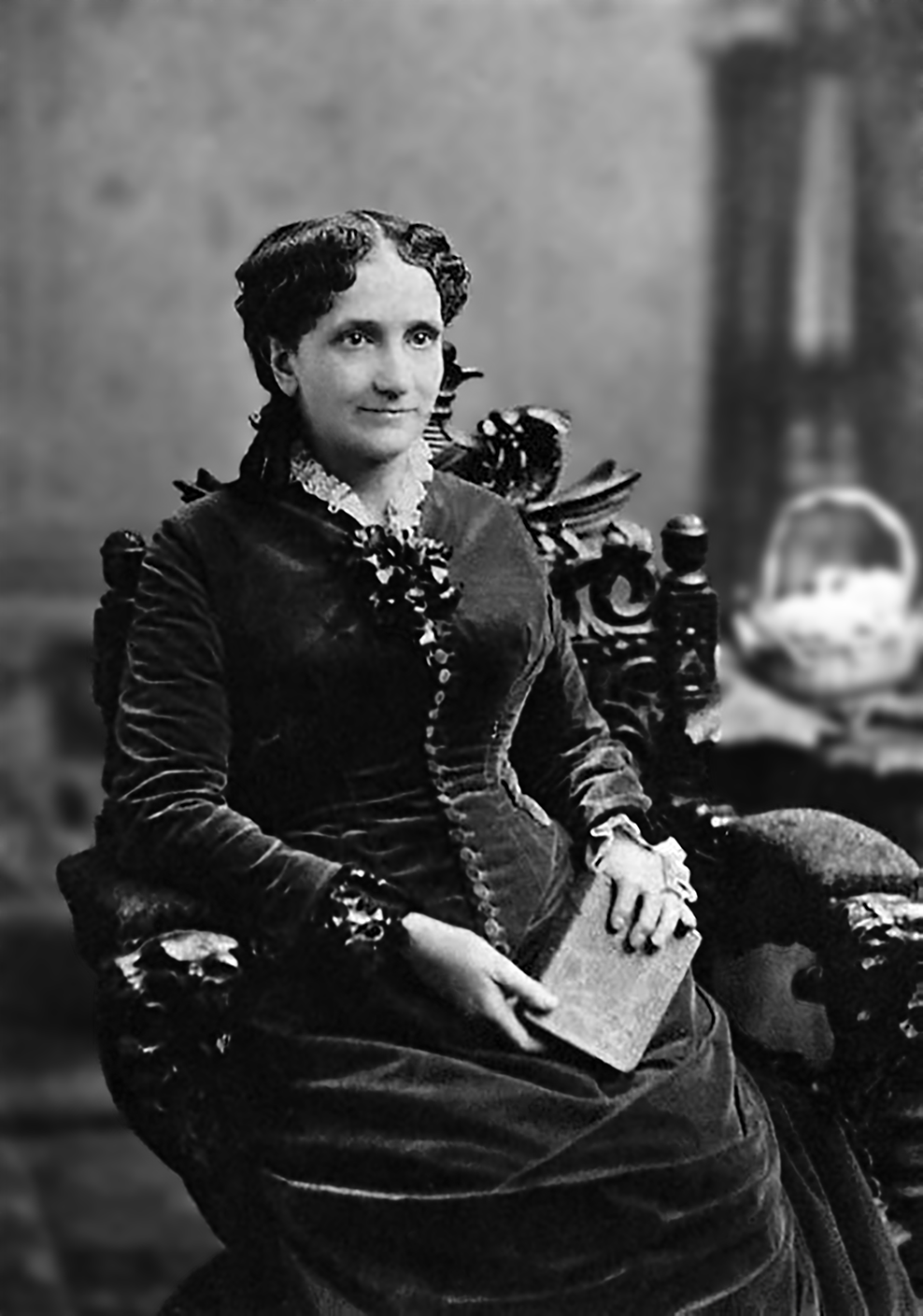 “The discovery and founding of Christian Science has cost more than thirty years of unremitting toil and unrest; but, comparing those with the joy of knowing that the sinner and the sick are helped thereby, that time and eternity bear witness to this gift of God to the race, I am the debtor.” 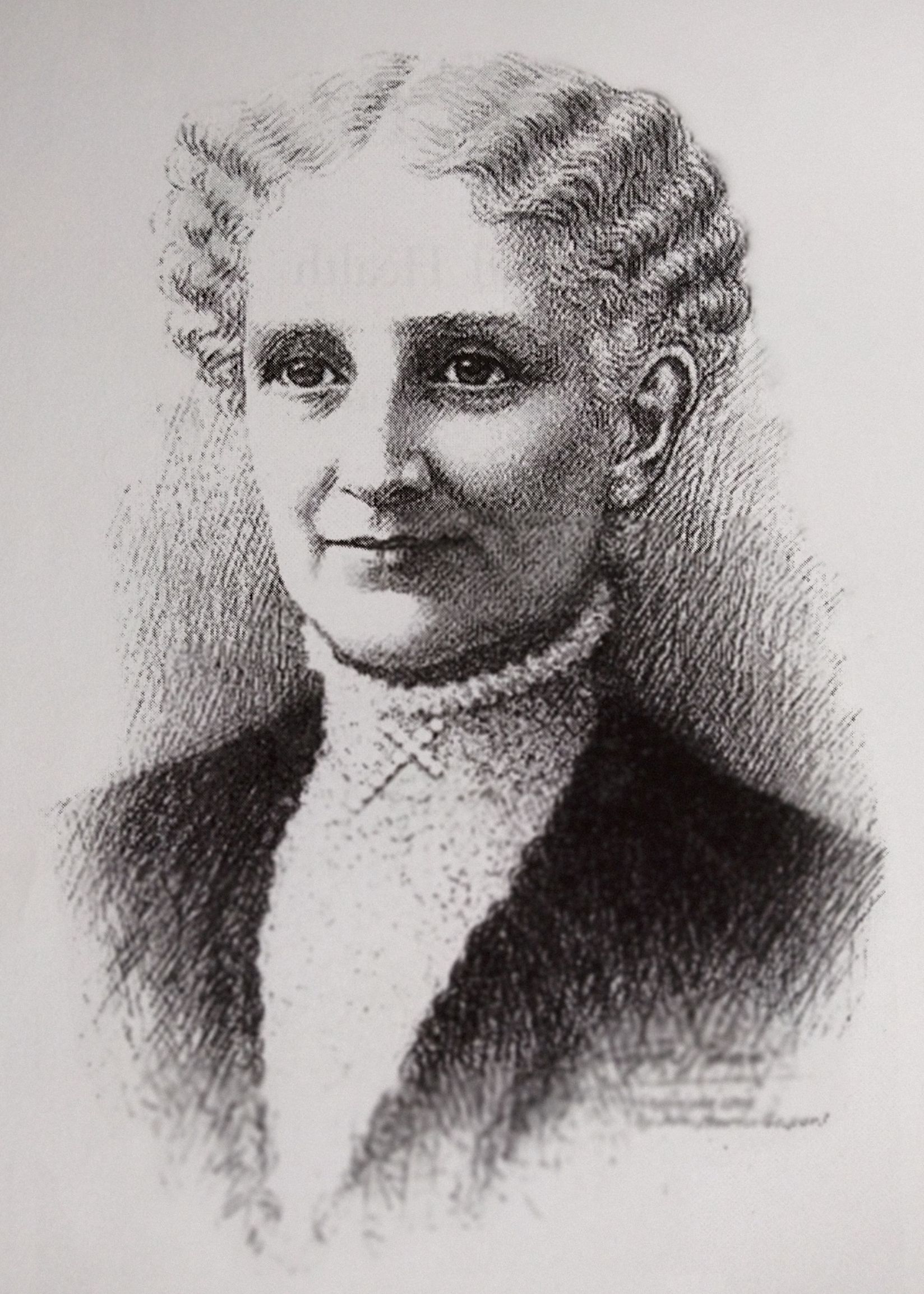 Sketch of Mrs. Eddy from the 1910 edition of Science and Health with Key to the Scriptures


“I even hope that those who are kind enough to speak well of me may do so honestly and not too earnestly, and this seldom, until mankind learn more of my meaning and can speak justly of my living.” 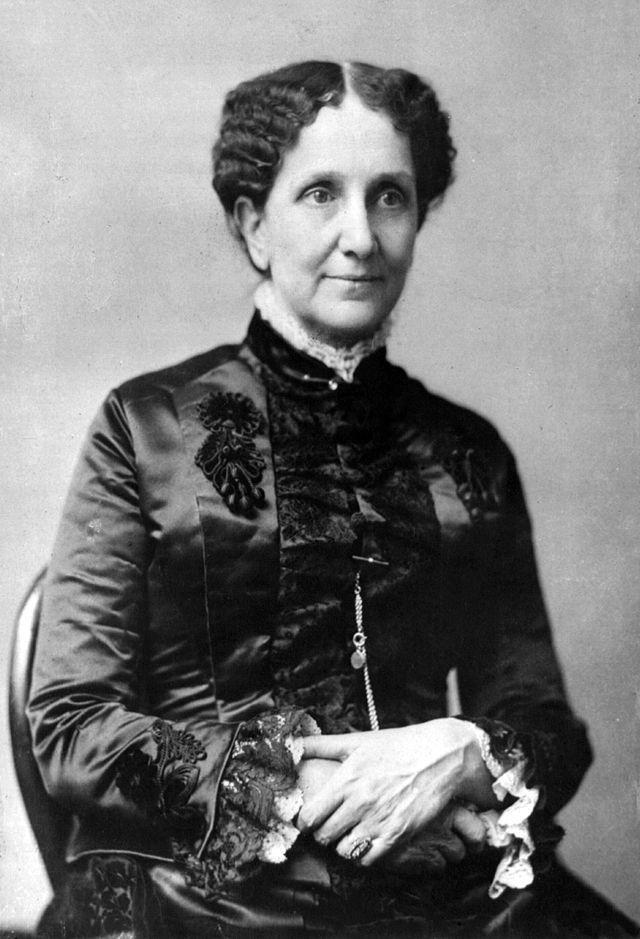 “For the world to understand me in my true light, and life, would do more for our Cause than aught else could. This I learn from the fact that the enemy tries harder to hide these two things from the world than to win any other points.” 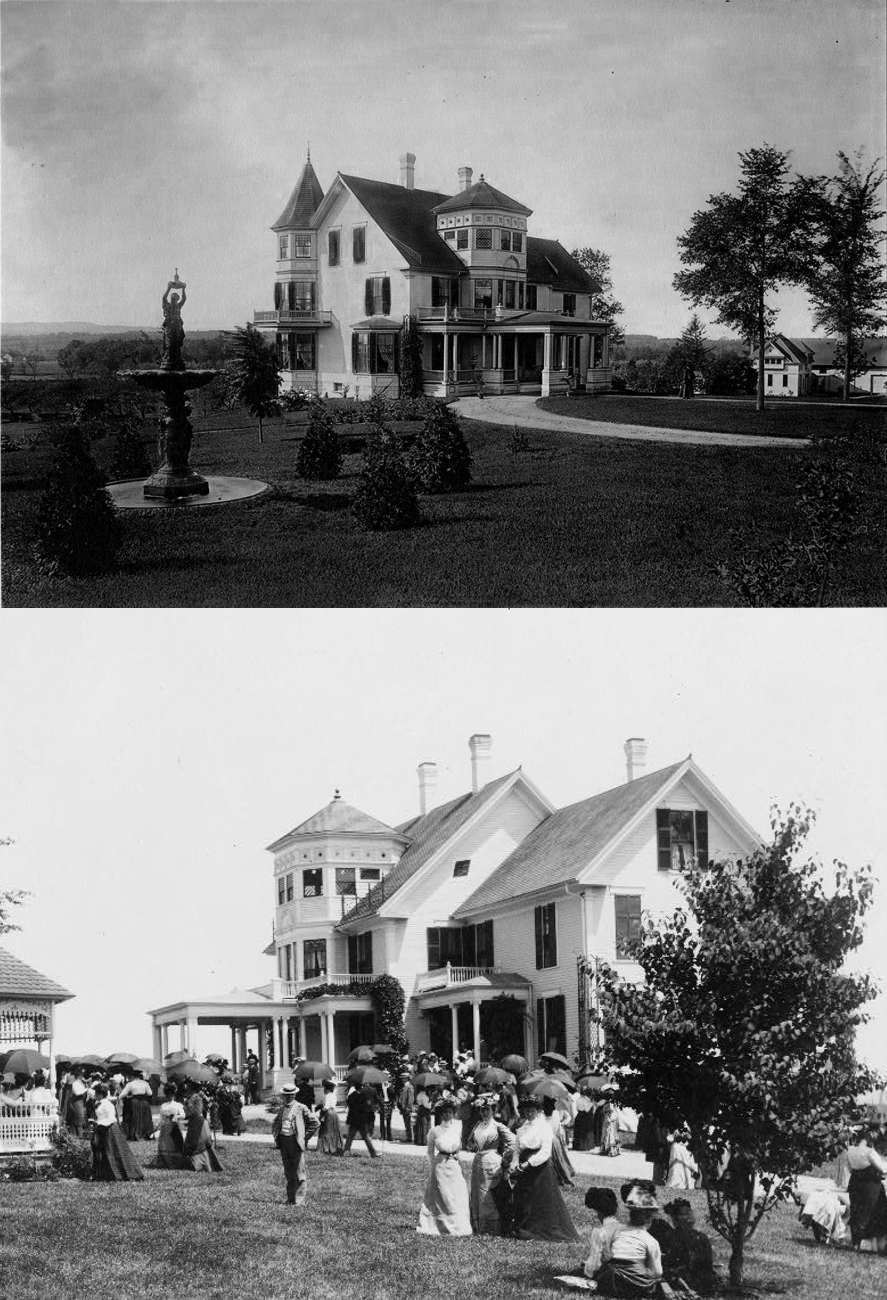 “[Mrs. Eddy] named her home ‘Pleasant View’; and in writing to Mr. Knapp about it, she said that she had longed for a home by the seaside, but instead God had prepared it on a hillside. She wrote, ‘My house here stands upon a very sightly hill, and the sides remind me of the Galilean slopes where my brother walked, and wept, and prayed.’”


from The Destiny of the Mother Church by Bliss Knapp, page 17 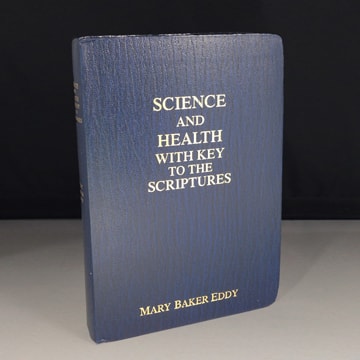 Science and Health with Key to the Scriptures, 1910 edition
by Mary Baker Eddy


The People's Idea of God


Listen to selected readings of articles by Mrs. Eddy

Love is the liberator.

Love is the liberator.